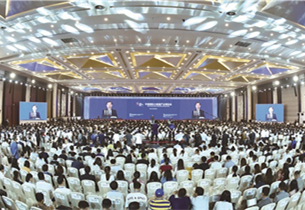 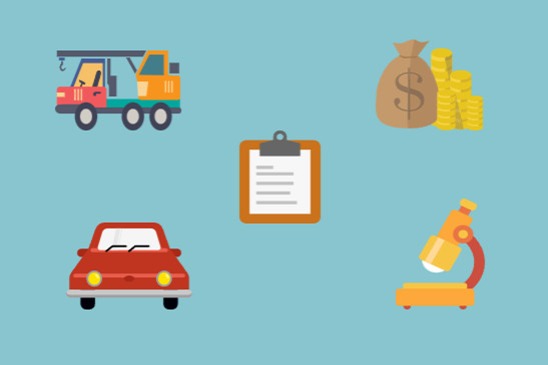 Since the start of this year, FDI in China has reached a record high for the same period. As China remains attractive to foreign investment, let's take a look at the data from January to September.

New plans are for Southwest China's Guizhou province to extend it supply-side structural reform and innovation of systems and institutional mechanisms – making the services industry a booster to overall economic growth.

In 2021, China is ramping up efforts to cut taxes and support the real economy. Preferential policies released in the first half will be extended to the end of the year.

Southwest China's Guizhou province recently released regulations to promote the development of its traditional Chinese medicine or TCM industry, according to a news conference held on June 29. 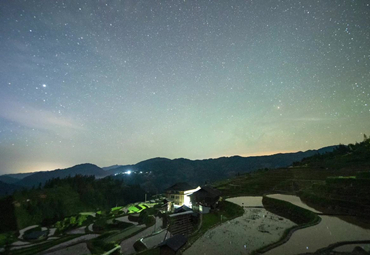 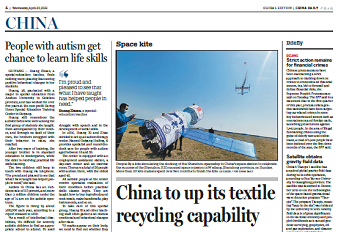